There is no custom code to display.

There is no custom code to display. 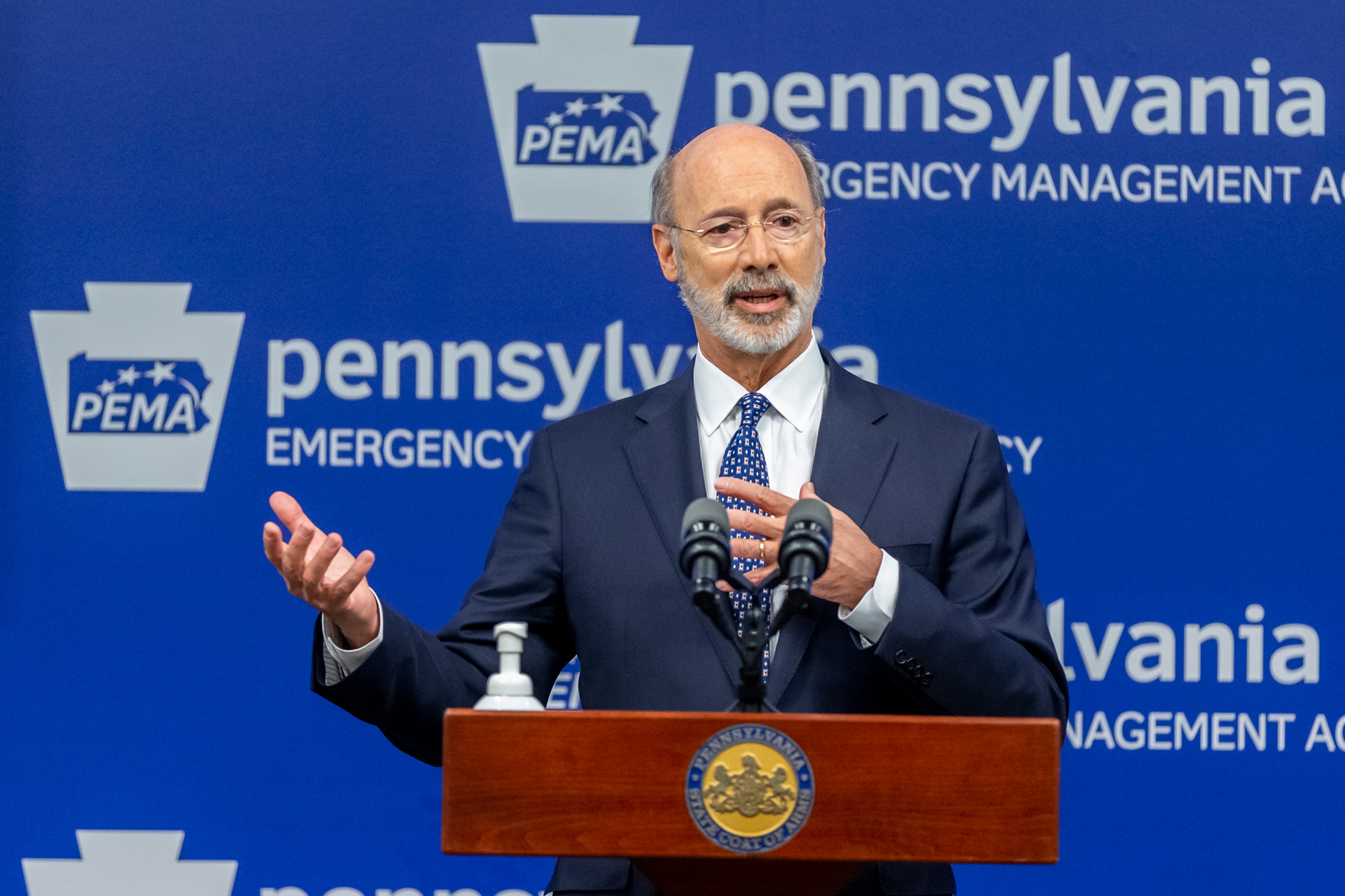 Pennsylvania Gov. Tom Wolf released a legislative agenda Wednesday to assist in the Covid-19 economic recovery, including legalizing recreational marijuana. In a press release outlining his agenda, Wolf asked the legislature to legalize recreational marijuana — with some of the proceeds going to grants for existing small businesses and 50% of the funds dedicated to…… END_OF_DOCUMENT_TOKEN_TO_BE_REPLACED 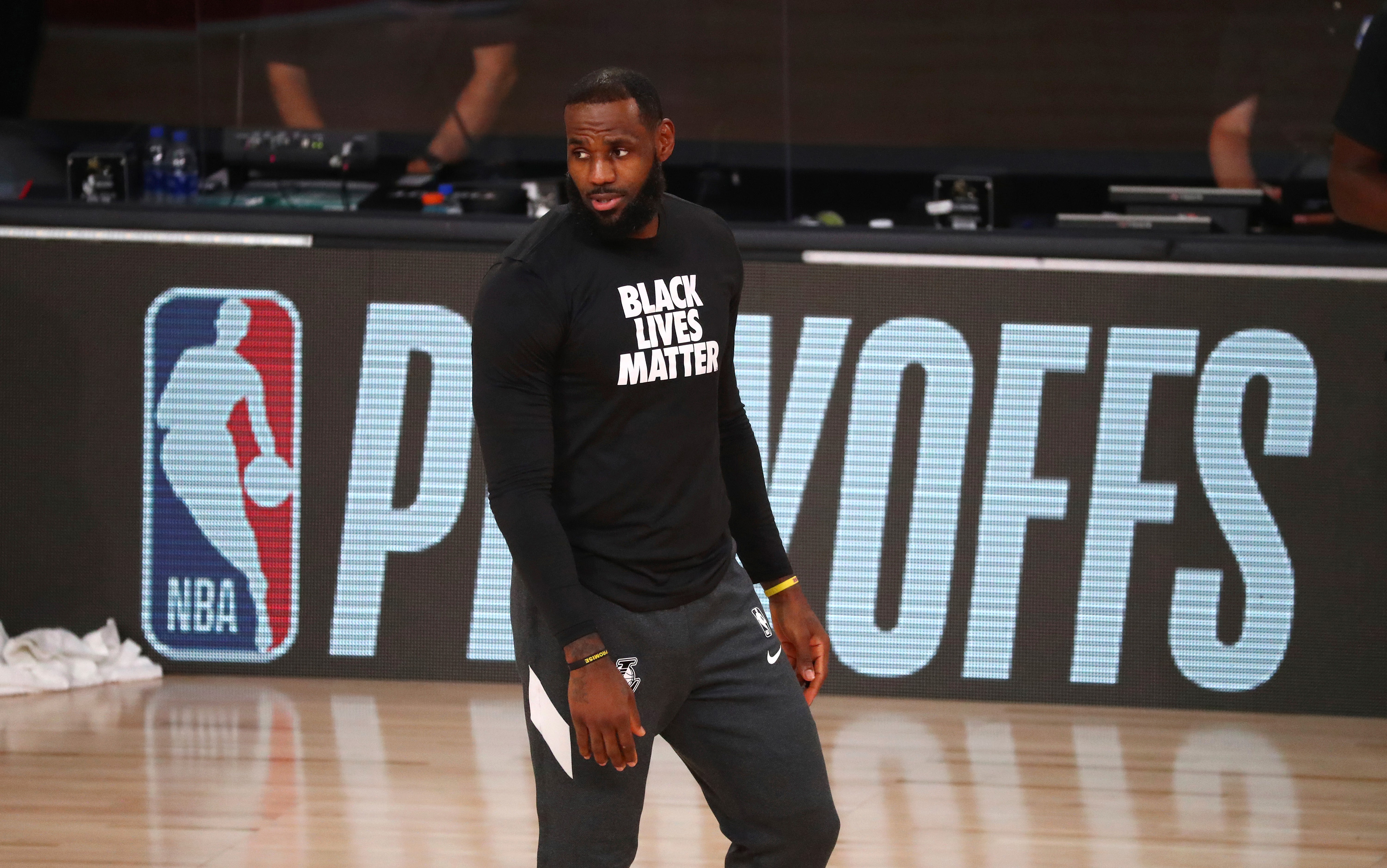 LeBron James is helping spearhead a multimillion-dollar effort to recruit poll workers in Black electoral districts ahead of November’s general elections. The initiative focuses on recruiting poll workers through a paid advertising campaign and a corporate partnership program that encourages employees to volunteer, according to The New York Times. James and a number of prominent…… END_OF_DOCUMENT_TOKEN_TO_BE_REPLACED 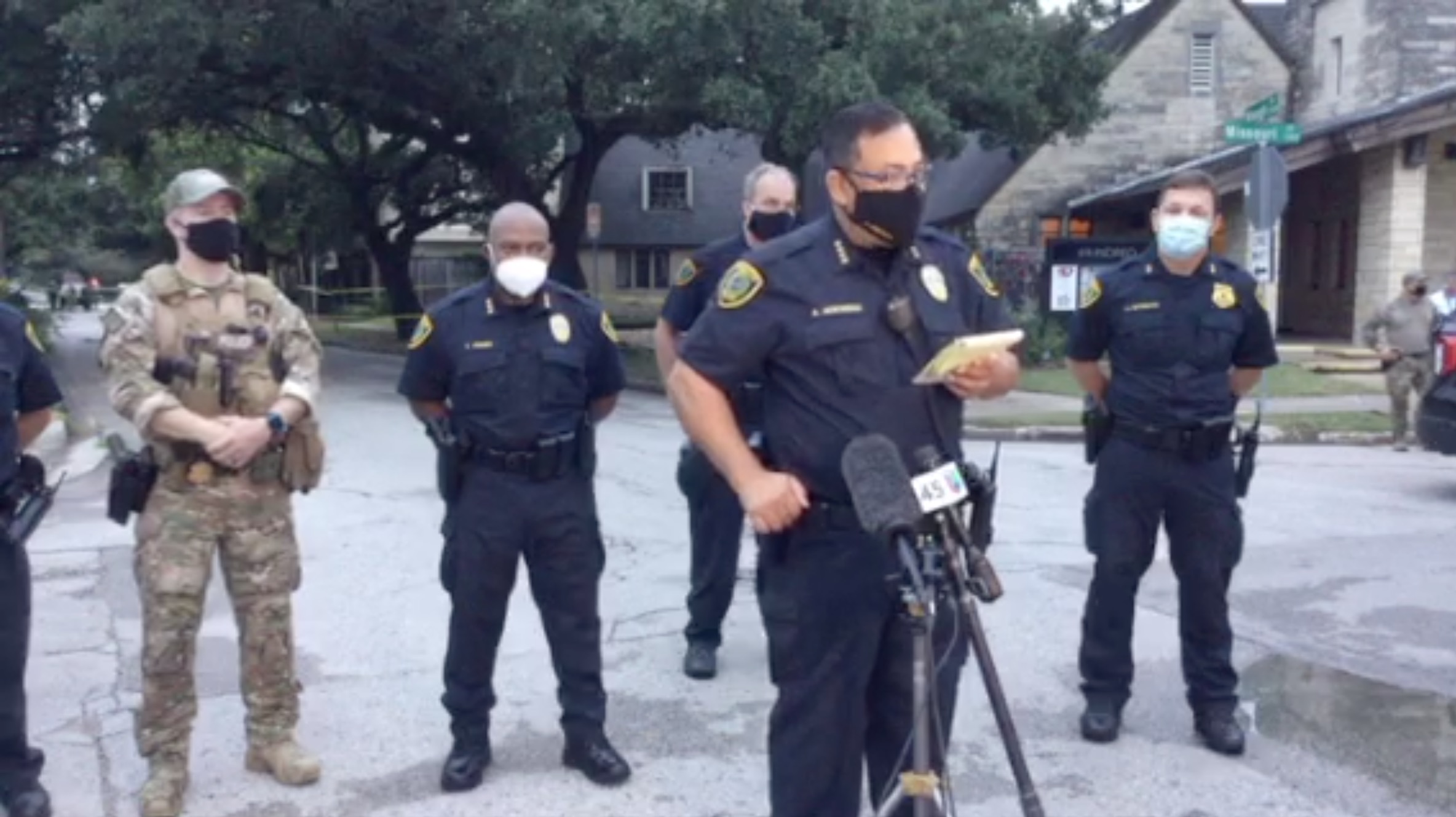 Houston police early Wednesday fatally shot a man who opened fire on a car carrying three civilians and at a patrol vehicle, the city’s police chief said. Houston Police Chief Art Acevedo described the incident, which occurred about 4:30 a.m. in the Hyde Park section, as an active shooter situation. The male suspect shot about…… END_OF_DOCUMENT_TOKEN_TO_BE_REPLACED 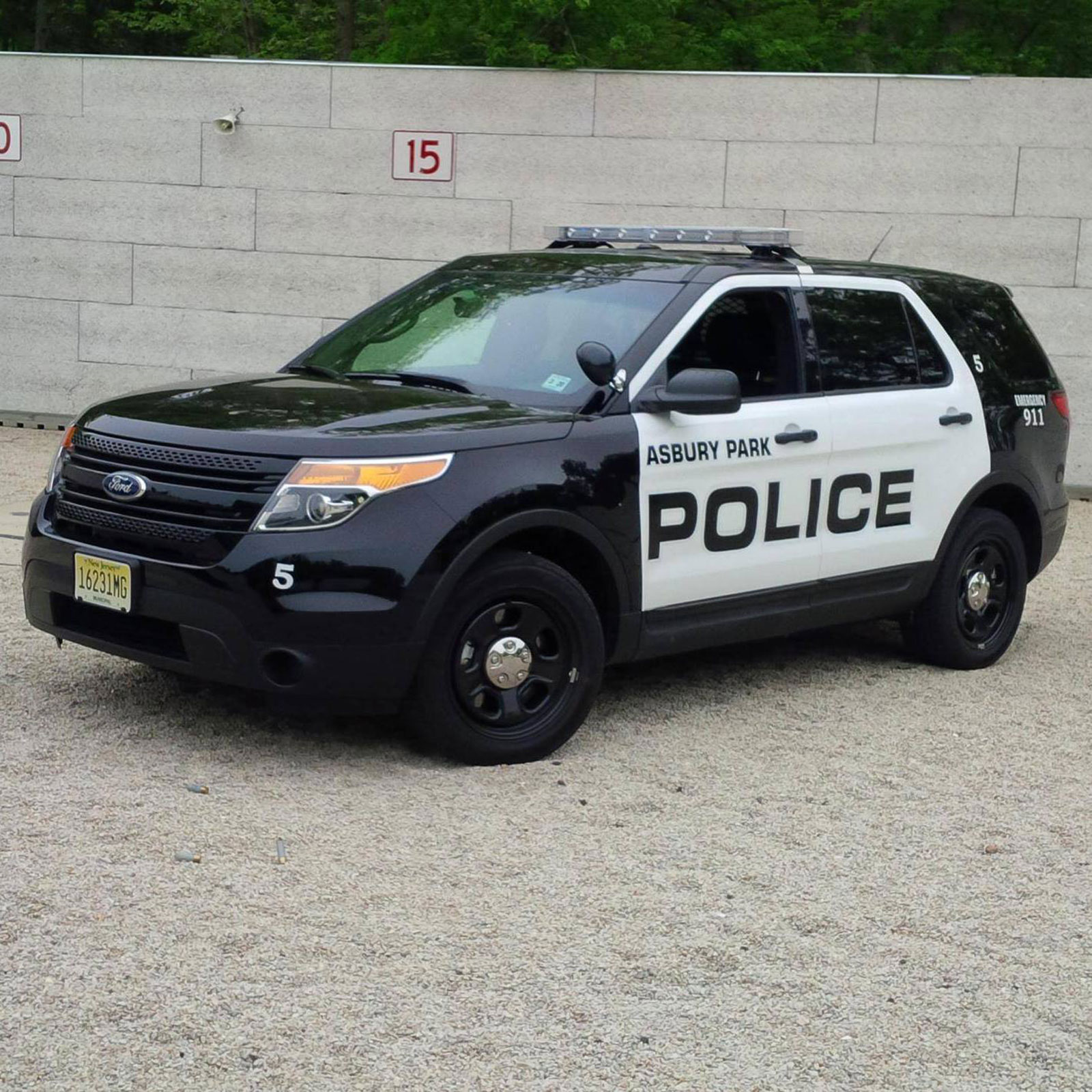 Two New Jersey police officers have pleaded guilty to vandalizing the cars of a man who filed a complaint against them. Stephen Martinsen and Thomas Dowling — both of whom were officers with Asbury Park police at the time — admitted to slashing tires of two cars and breaking the windows in one, the Monmouth…… END_OF_DOCUMENT_TOKEN_TO_BE_REPLACED 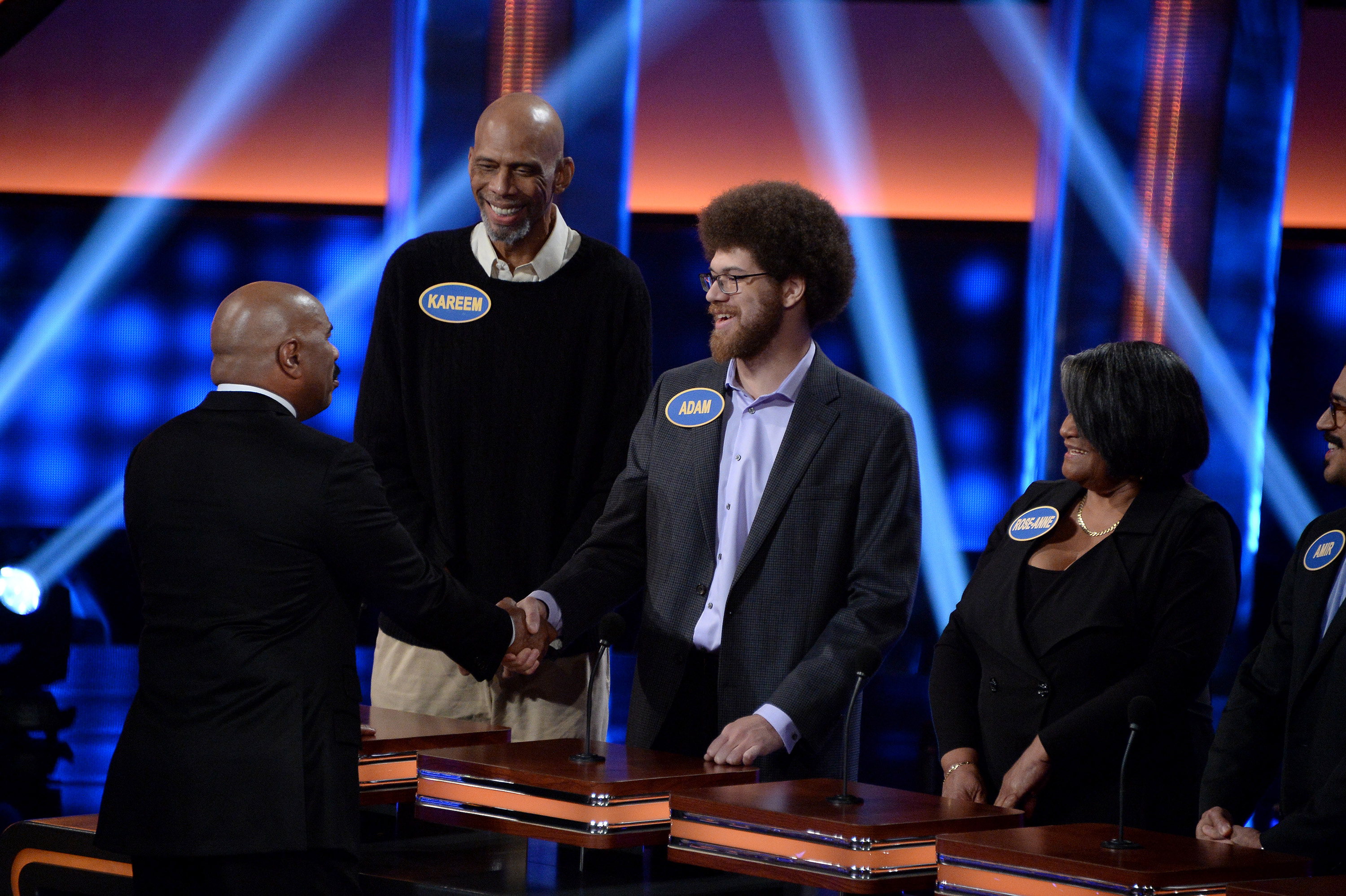